I grew up in a family in which innovation regarding the Bible was frowned upon.  If our version was good enough for dad, it was good enough for everyone.  Much of what is called “innovation” these days is really just marketing to generate sales.  However, recently I encountered two “new” Bibles that are truly noteworthy for their innovative merits.

The Books of the Bible 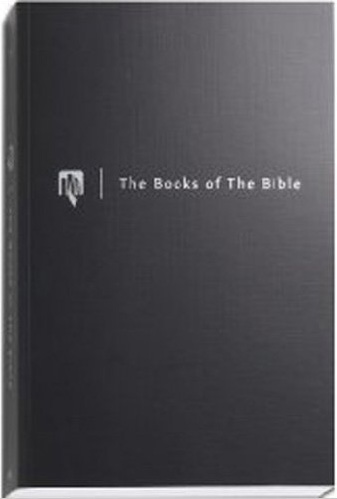 “The Books of the Bible” is published by the International Bible Society.  Its innovations are:

I have to say that “The Books of the Bible” has become one of my favorite Bibles for reading.  It has also become a valuable tool for understanding the author’s intention in the form in which it was written. 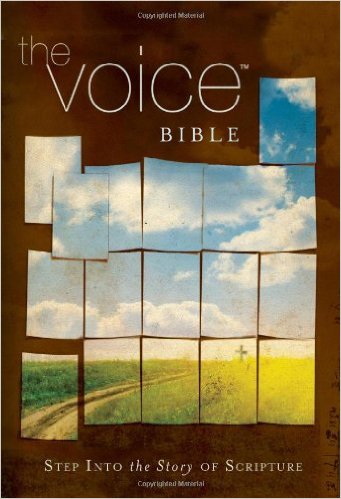 “The Voice Bible” is published by Thomas Nelson.  Its innovations are:

The story and philosophy behind “The Voice” is published in The Story of The Voice by David B. Capes with Chris Seay and James F. Couch, Jr.